A documentary about former employees of the Gdansk Shipyard 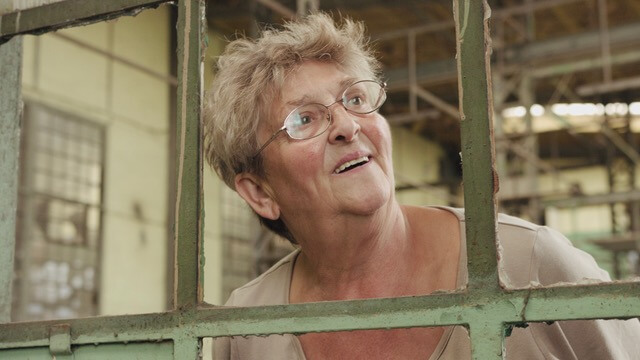 The history of the shipyard is shaped and colored by the people that worked here. Their stories make up an essential part in what we consider the shipyard’s heritage. That’s why we are very pleased to inform you that the shootings for the full-length documentary about former employees of the Gdańsk Shipyard and participants of the 1970s-1980s events were recently finalized.

The protagonists of the ” Shipyard workers. People from the background” documentary are among others Barbara, Urszula, Krystyna, Halina, Stanisław, Marek. The documentary is a memory of their life spent in an extraordinary city, in an unusual workplace, in extraordinary times. The film also gives its characters a voice in the important discussion about the intangible heritage of the former Gdańsk Shipyard area, because they are the source of this heritage.

The director of the documentary is Marek Osiecimski from REFUGIUM productions, who is an experienced reporter and documentary filmmaker.

The premiere of the documentary will take place during the celebration of the 39th anniversary of the August Agreements at the Imperial Shipyard, but especially for you, we have a short trailer. 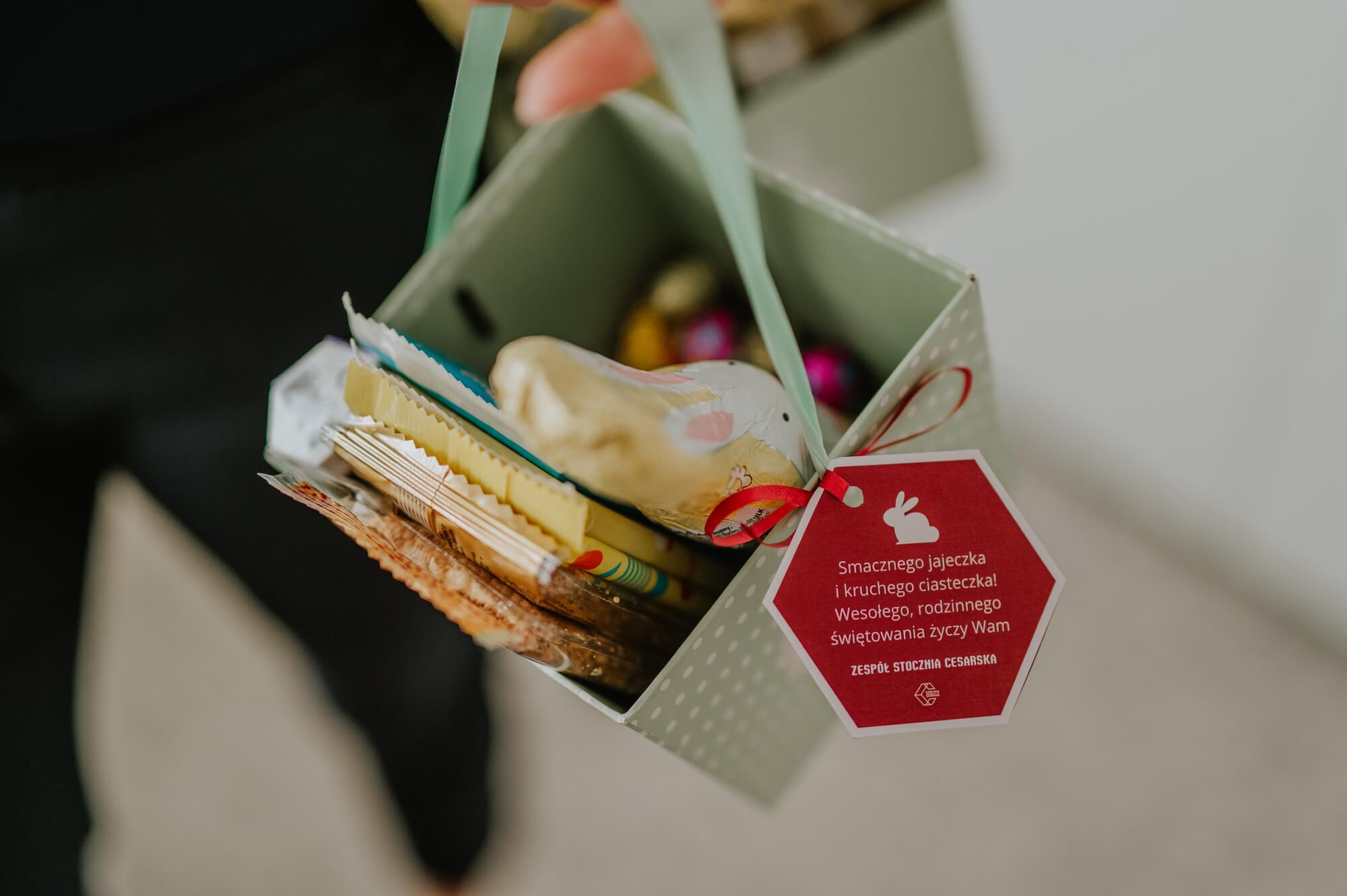 Easter at the Shipyard

The Easter bunny receives guests at the Dyrekcja 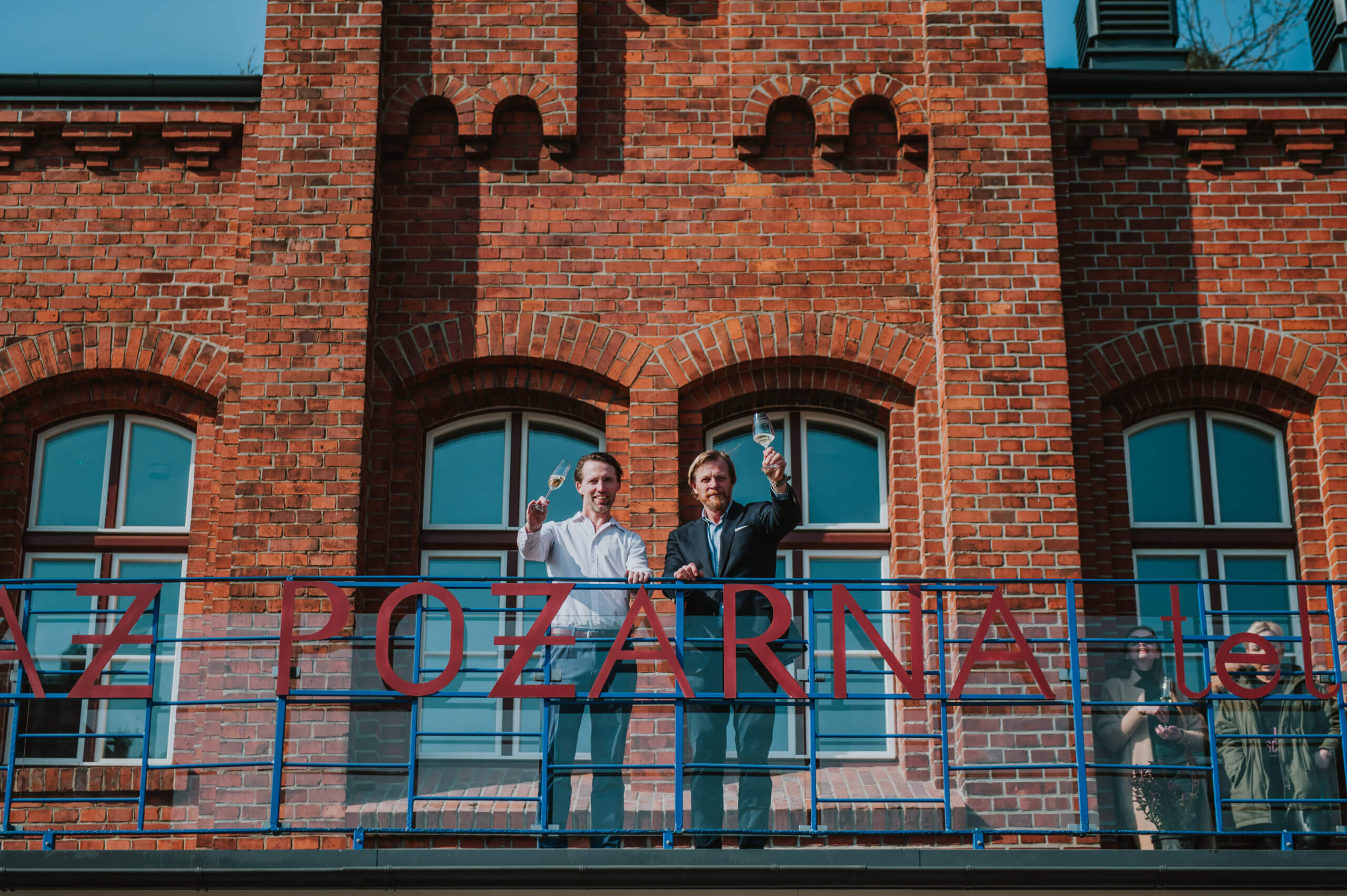 Culinary fireworks at the Fire Station